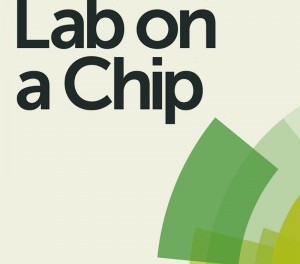 Lab on a Chip will again join forces with Corning Incorporated to award the ninth ‘Pioneers of Miniaturization’ Lectureship at µTAS, including a certificate of recognition and a prize of $5000.

Miniaturization plays a significant role in our daily lives; devices are becoming smaller and smaller, and this trend is set to continue. Current micro and nano fluidic research encompasses many scientific developments and technologies that will increase our understanding of phenomena at the micro and nano scale and potentially have a huge positive impact on our lives in the future. The use of micro and nano fluidic technologies will impact on a diverse range of industries ranging from their use in motor cars, through health improvement applications and to their use in protecting national and environmental security needs.

At Lab on a Chip, we strongly believe in this technology and have been willing to show the necessary commitment and financial support to back the development of this research community. It is in this vein we present this award to honor and support the up and coming, next generation pioneers in this field of endeavor. This years lectureship will be presented at the µTAS 2015 Conference in Gyeongju, Korea.

Who should you nominate?

Who has won the Pioneers of Miniaturisation Lectureship in the past?

How do I nominate?