ETH Zurich has developed some of the most exciting 3D printing research we’ve covered on 3DPI and, today, they’ve announced the spin off of at least one of those research endeavors into an independent business. And that business is an exciting one.  Dubbed Cytosurge AG, the ETH Zurich spin off will be dedicated to the commercialization of the FluidFM process for 3D micro printing tiny metallic structures.

While EOS and 3D-Micromac previously teamed up to form 3D Micro Print for the micro laser sintering of minuscule metal parts, Cytosurge was not satisfied with the technologies on the market for producing metallic micro- and nano-structures.  For instance, laser sintering of highly reactive micro metal particles, Cytosurge states in a press release, requires extremely high safety standards, making them more costly.  The FluidFM process, however, allows for the production of tiny structures, including small overhangs, in a single production step. 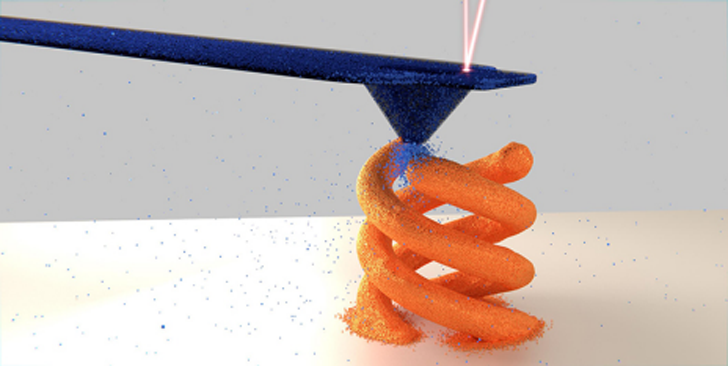 This technology would be particularly useful for the manufacturing of watch components, which are still, to this day, often produced by hand, and for small medical instruments for minimally invasive procedures. Naturally, as electronics become smaller and nanotech is on the rise, the technology lends itself to those applications as well. Co-founder and CEO of Cytosurge, Dr. Pascal Behr, speaks to their breakthrough technology by saying, “The newly developed 3D printing method is suitable for applications in various markets. Presently we see potential applications especially in the watch- and semiconductor industry as well as in medical device sector.” He adds, “It offers our customers interesting growth potential and possibilities to increase efficiency.” 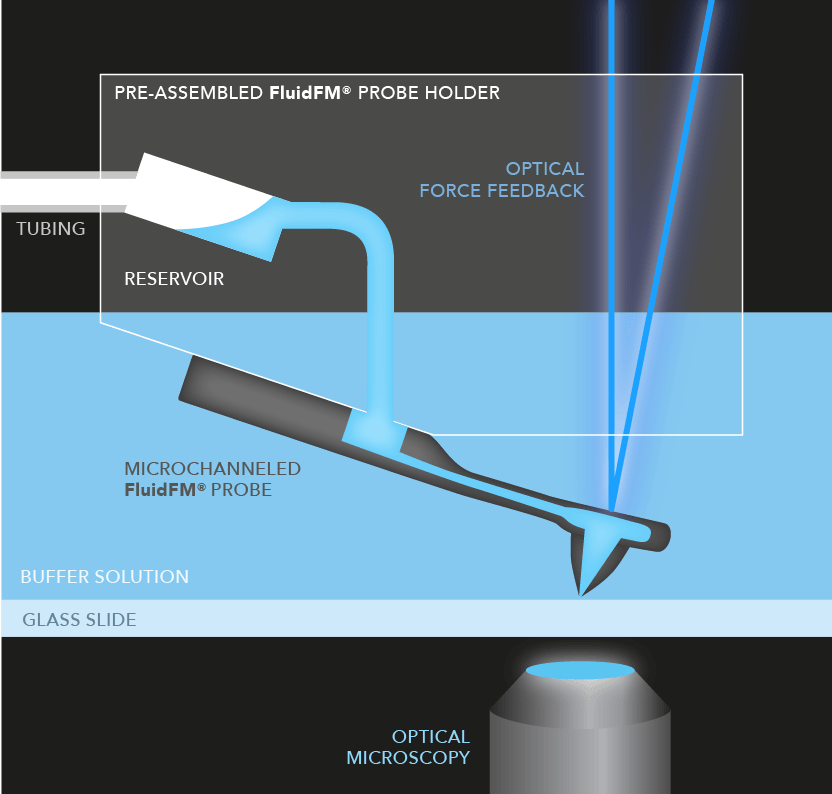 FluidFM works through the use of a micropipette attached to a cantilever leaf-spring, allowing for the precise control over the deposition of materials, such as the firm’s copper sulfate solution which can flow through the pipette 300 nanometer opening.  Then, with an electrode, a chemical reaction is caused under that opening to convert the copper sulfate into solid copper, as it is deposited on a printbed of gold. Given the initial use of FluidFM for biotechnology at ETH Zurich, the firm believes that this same process can be used for other materials and industries, as well. Tomaso Zambelli, associate lecturer and group leader at the Laboratory of Biosensors and Bioelectronics at ETH Zurich, comments, “This method can be used to print not only copper but also other metals. FluidFM® may even be suitable for 3D printing with polymers and composite materials.

The process also allows for detecting the pressure of the pipette, which lends itself to in-process monitoring, essential for automation. Luca Hirt, ETH doctoral student and inventor of the new 3D printing technique, speaks to this point, “We can use this signal as feedback. Unlike other 3D printing systems, ours can detect which areas of the object have already been printed. This will make it easier to further automate and scale the printing process.”

To get their technology out into the world, Cytosurge will be developing an independent product line for industry and is looking for industrial partners interested in investing in the technology.  On top of that, the firm is looking to partner with research groups in industry or at the university level to create new 3D printing technologies based off of the FluidFM platform.

Copyright © 2020 | All Rights Reserved by CytoFluidix