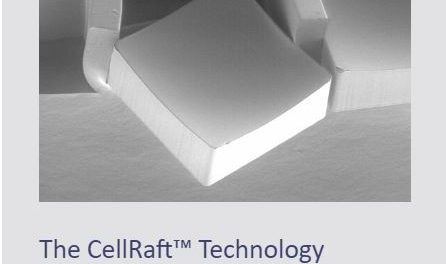 Cell Microsystems and the University of North Carolina at Chapel Hill HIV Cure Center said this week that they have received a $283,000 Phase I Small Business Innovation and Research grant from the National Institutes of Health to develop an automated platform for the quantification of latent HIV reservoirs.

Latent HIV reservoirs — resting CD4 and other cells infected with HIV but not actively producing the virus — are known to exist in patients even when antiretroviral therapy has reduced HIV levels in the blood to undetectable levels. Because their identification can be difficult, these reservoirs represent a challenge to treating HIV infection.

To address this issue, Cell Microsystems and the UNC HIV Cure Center will use the one-year grant from the NIH to create a platform that can screen and isolate patient-derived cells to detect the emergence of HIV after exposure to treatments. The platform will be based on company’s CytoSort array — an elastomeric microwell array in which each well contains separately releasable culture sites, or CellRafts, for individual cells or colonies — and its automated AIR system for imaging, sorting, and isolating single cells and small colonies.

Cell Microsystems and the UNC HIV Cure Center said they expect their platform to enable the rapid testing of new drugs for latency reversal in vitro and the evaluation of latency-reversal therapeutics in patients during clinical trials or sustained therapy.

“As we talk to more HIV investigators, it’s clear that the platform has a lot of advantages that uniquely address the latency reversal drug screening process,” Nick Trotta, director of product applications and market development at Cell Microsystems, said in a statement. “We are also eager to contribute our genomics capabilities to better understand the precursors of HIV latency reversal.”